At 28, Paige Tibbetts was living like so many young people do: with gusto, dreams and passion. Having moved to New York after college, Paige had found a fantastic company to work for, lifelong friends, a special man and a new puppy, Bill Murray.

In July of 2014, terrible headaches sent Paige to the emergency room. A diagnosis of stage four non-smokers lung cancer abruptly introduced Paige to a world she and her loved ones had never known nor imagined. In what she dubbed "cancer college," Paige entered a fight. She educated herself and others. She pushed to get better. Paige, forever a trendsetter and example for others, remained strong - and kept laughing.

Even in the darkest times — times of uncertainty and unimaginable pain – Paige was a beaming light. Paige passed away on March 22, 2016. She was 30 years old.

Paige was not alone in her fight. She had world-class care, a loving and dedicated family, a compassionate employer and an army of friends and supporters by her side. During her treatment, Paige recognized that not all young cancer patients had the support she did. One incident in particular sparked a conversation where Paige asked how a young man sitting by himself in the waiting room would manage once his appointment was over. How would he get home? Would he have a meal?

“How do people do this alone?” She asked. This stayed with her, with her loved ones, and this is what we feel Paige would want her legacy to be. 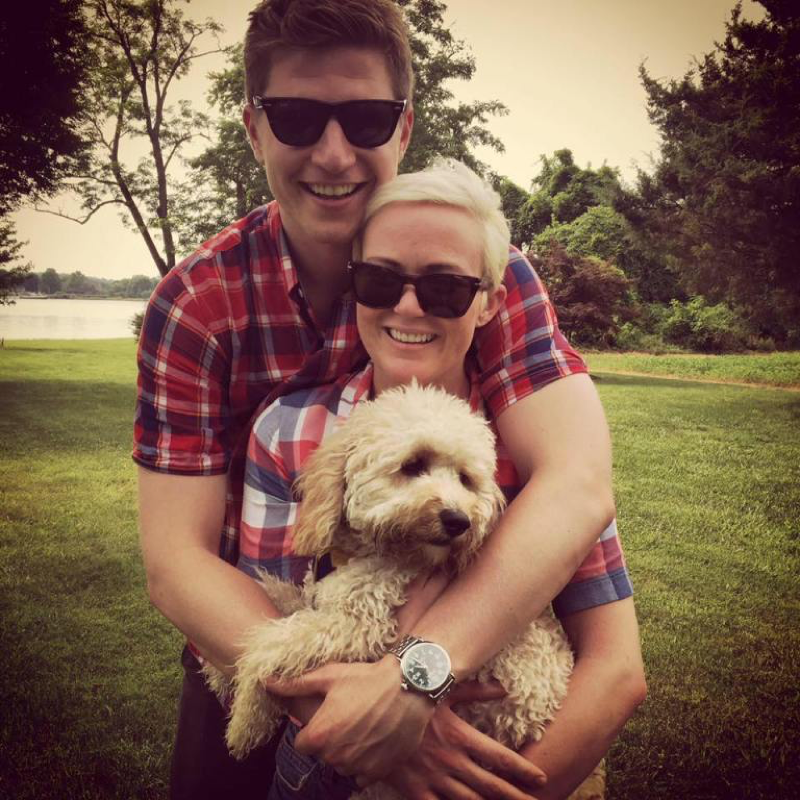 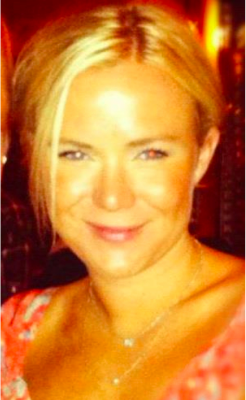 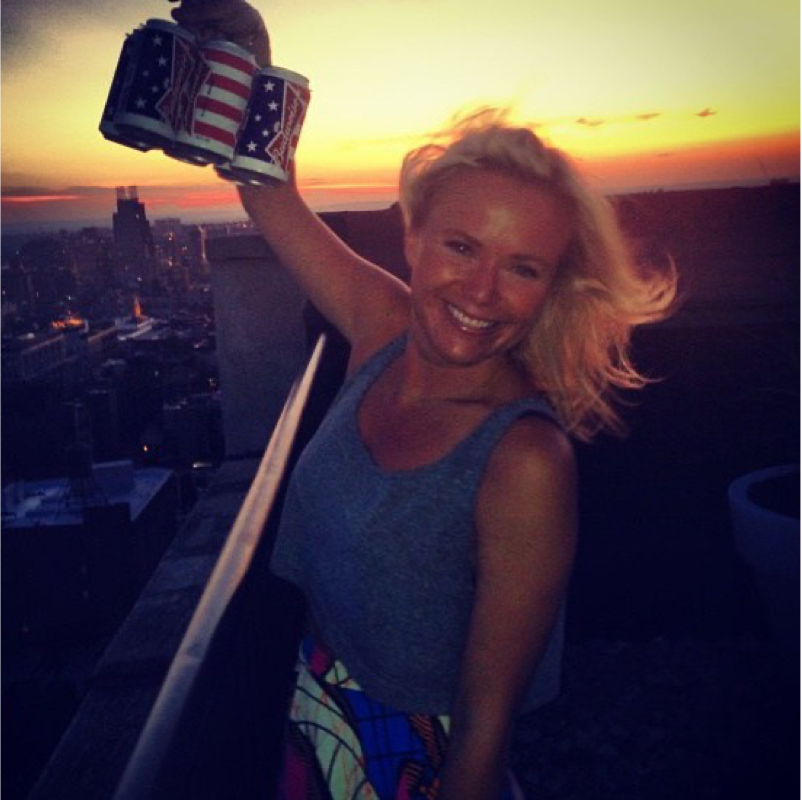 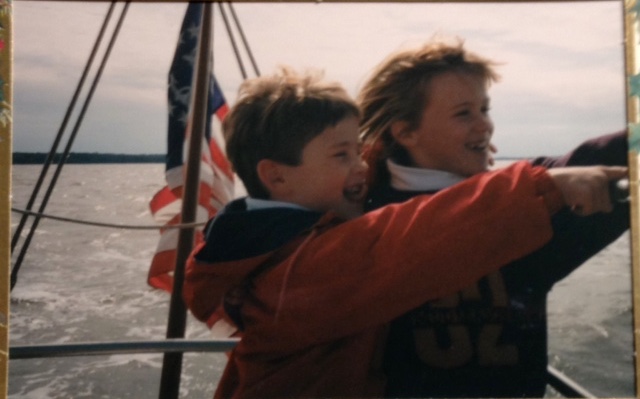 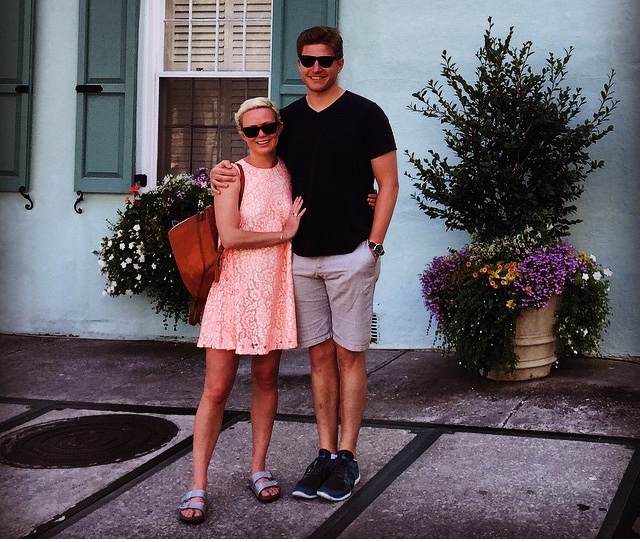 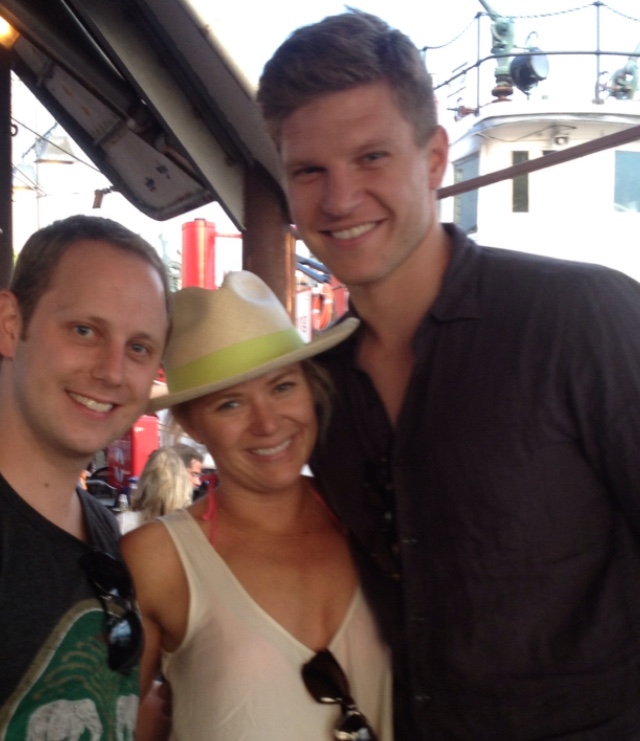 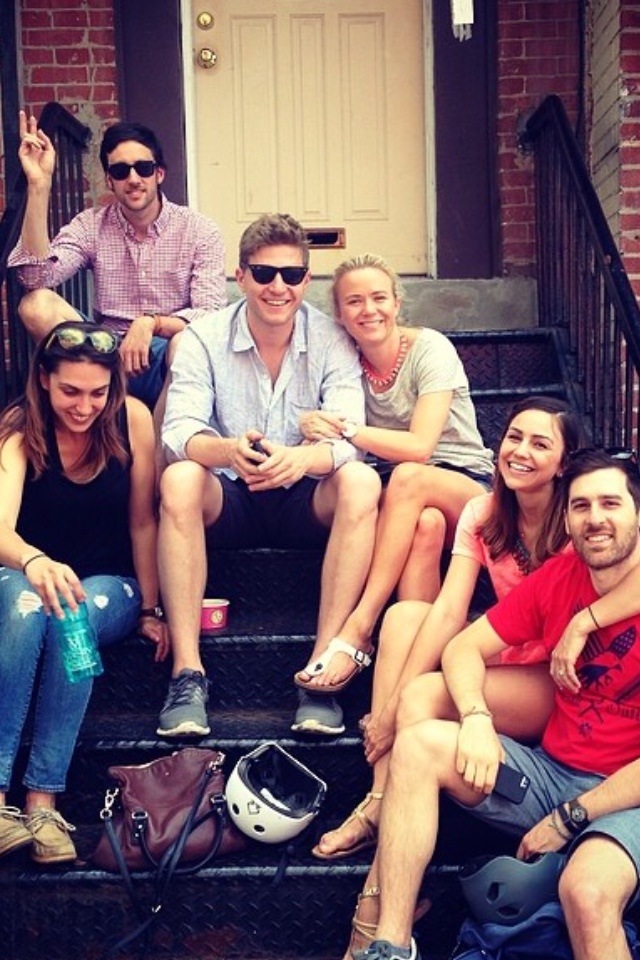 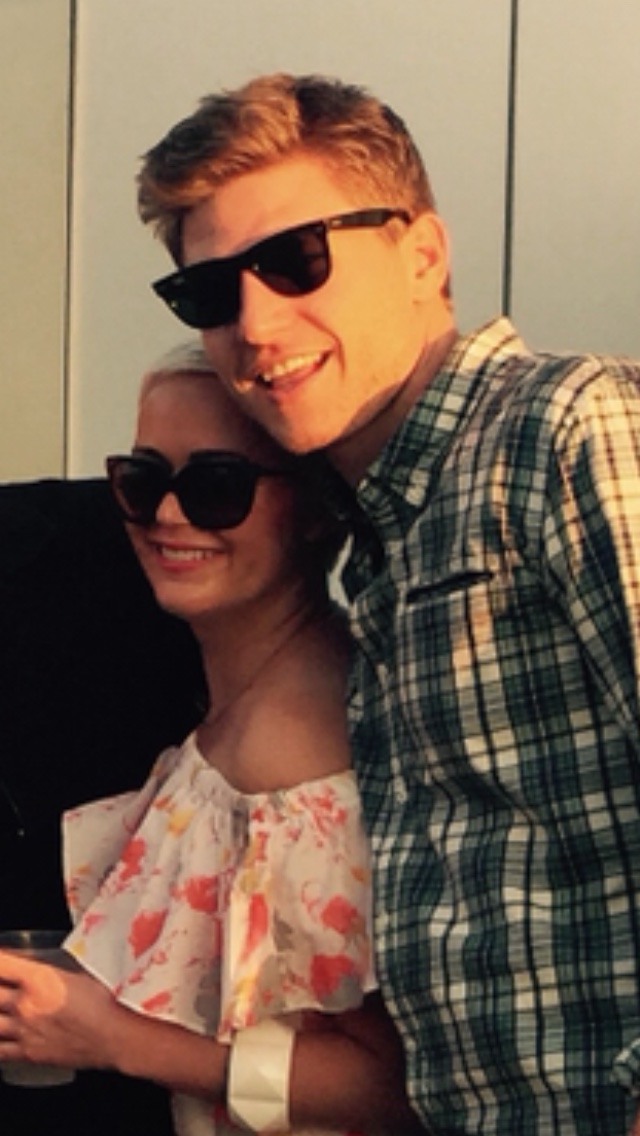 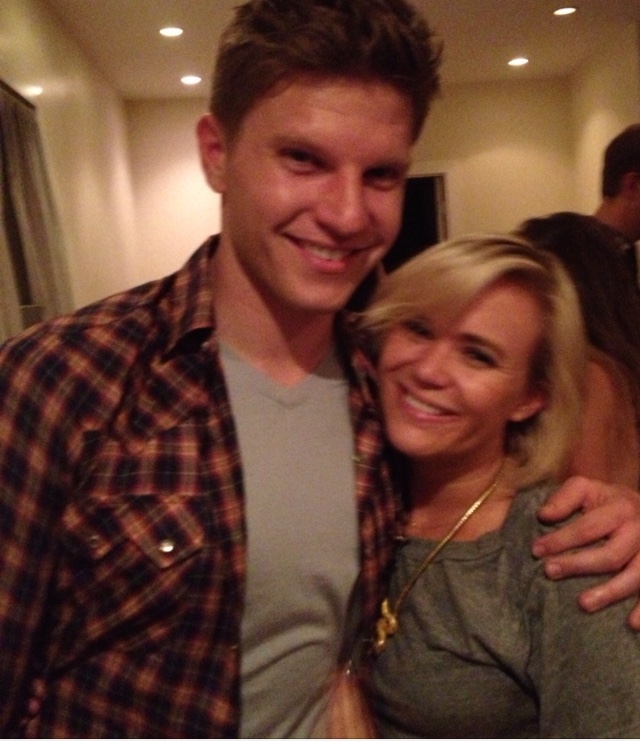 “Paige had a natural light about her that was evident in everything she did. She was kind, funny, and optimistic in the face of a terrible disease. Cancer failed to rob her of any of those endearing qualities. To care for her and to be a part of her life was a privilege and the grace with which she and her family faced adversity will be a lesson I will carry with me throughout my career.”

Here’s how your gift will help:

would fund delivered meals for one week.

could fund one month of utilities for one patient.

could cover one month of rent for one patient.

could support living expenses for one patient for six months or child-care for one year.